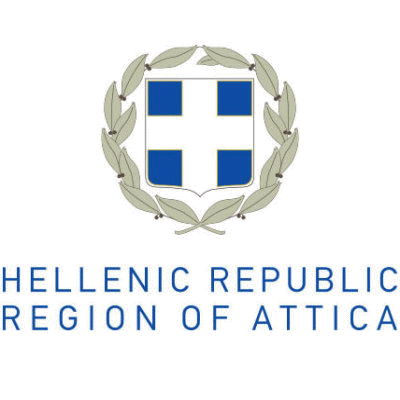 I’m delighted to welcome the 55th Conference on Dance Research, which is being held again this year in Athens and is an international distinction for our country. 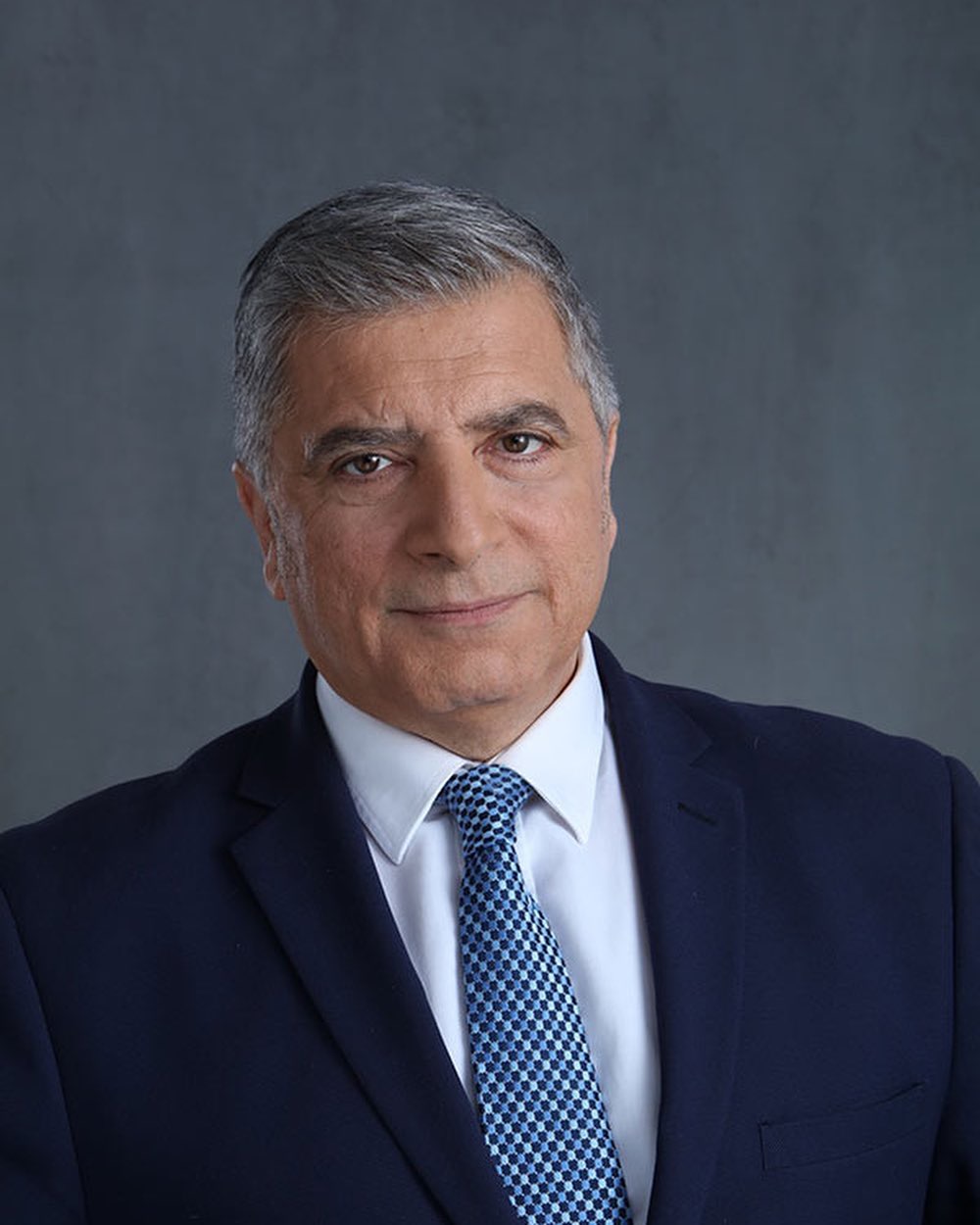 A world-class event that has been taking place in Greece for three decades, and honors our cultural heritage on the international stage, giving to the contemporary dance the dynamics and value of its primordial starting point.

A conference for dancers and citizens around the world, historians and dance researchers, folklorists, therapists, theatrologists, artists, musicians.

A modern world banquet, which highlights and restores the first steps that gave birth to the dance of humanity, as a gift to modern man to rebuild the body, the spirit, and the soul of the citizen of the earth in our times.

The World Conference on Dance Research sheds light on the international uniqueness of Greek history and culture, which created dance as a way of life to express knowledge, art and religion.

How could one ignore the greatness of power and values of dance in our time, and especially in the difficult year we are going through?

The ancient Greeks sang and danced in honor of the gods, Asclepius and Apollo, as a prayer for the fight against disease, as all primitive peoples danced to appease the elements of nature and survive in early societies.

This year, the 55th World Dance Research Conference sends more than ever to the world and its leaders the message of healing and survival, as an artistic political act for our duty to protect human life and our culture.

As the Governor of the Region of Attica, I consider it an honor that, although online, the conference continues in 2020 to shine on the international stage from the heart of Attica, restoring to this day the uniqueness of ancient Athenian society, that gave to the dances of Panathinaia, the Eleusinian Mysteries and the Olympic Games, the symbolism and spirituality of human society, of the early community of antiquity, that brilliantly founded the Western civilization of the earth.